Business in Japan? 9 Pieces of Free Coaching From Patty Toledo

“I’m one of the people who people go to when they want to find out what the heck is going on in the heads of people from different cultures.”

Patty Toledo is a Business Culture Coach. That’s a position so rare I literally had to make up the title for this article.

And she’s led a crazy life.

She was born in Brazil and has lived in Argentina, Finland, Germany, Austria, Poland, Japan, Korea, Hong Kong, China, the UK and the Czech Republic. She’s visited 45 countries. She’s worked with markets in every corner of the globe.

She now works in games but used to work in music (with Metallica and Bon Jovi!).  She’s run radio shows in Argentina. She has the only Japanese “Visual Kei” online radio station in Europe. She used to have a Functional Training Gym in Finland and trained to be a pro-wrestler(!!) in Austria. She’s a music producer in her spare time (WHAT??).

Some people have an ear for languages. Patty’s gift is immersing herself in and absorbing cultures. And teaching people from different cultures how to do business with each other.

What she knows could (and hopefully someday will) fill a book but for now: 9 insights you need to know about doing business with Japan.

Yeah yeah, you don’t have any of those, you’re a perfectly rational being. Everyone thinks that about themselves.

Patty claims the first wall people hit is their tendency to stubbornly think of how negotiations are supposed to be. It’s difficult for them to understand, to really internalize, that other people were brought up in a different way.

So you have to try and meet them in the middle.

You have to show you have respect and understand enough to adapt to certain aspects that are important to them, so that they’ll do the same for you.

If you can truly understand that, you’re further ahead than 90% of people who try to do cross-cultural deals.

[Finnish Company] wanted to do business in Japan. The Japanese company liked their games. The companies started negotiations. The Finns thought it was going great.

The Finns gave up.

What they didn’t realize that in Japan, to do business, you have to develop relationships for the long term.

They also didn’t realize they were weeks away from getting the deal. The Japanese company later intimated this to Patty. 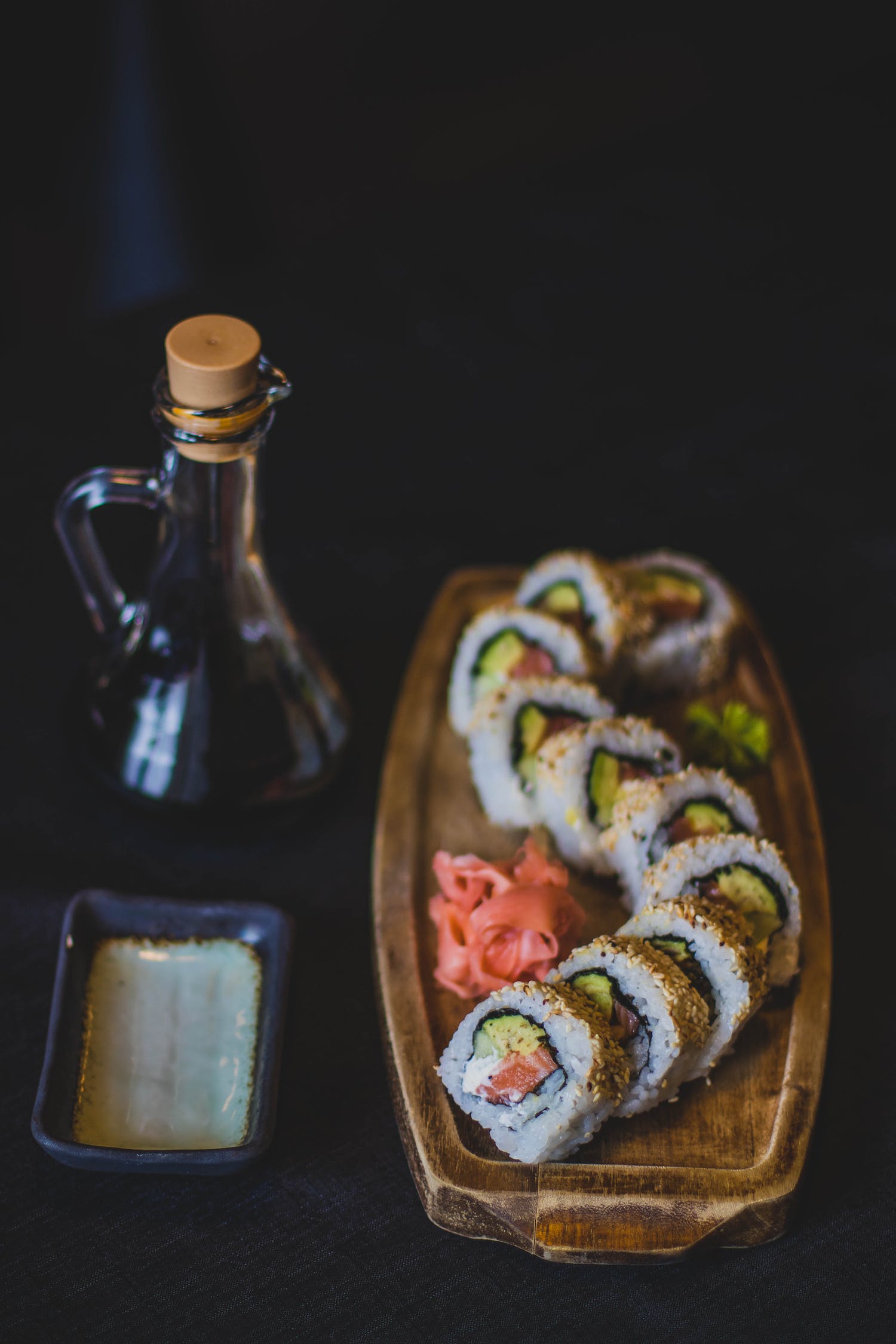 You know that feel when you step into a business meeting – tense, exhilarated, the future is pregnant with possibility. Like walking onto the pitch of a World Cup game, it’ll all be over in a couple of hours – in glory or defeat.

If you’re invited to a business meeting, the director will just ask about various aspects of the deal, the payments, questions he has, anything he needs addressed. You will not reach an agreement.

If it goes well, though, he’ll invite you to have dinner and drinks with his team.

Dinner has a protocol (we’ll go into more detail later). It’s very rude to talk about business for the first 2/3rds of the dinner. Small talk only.

When everyone has drunk a good deal and are more socially relaxed, they’re going to discuss the final aspects of the deal with you.

Then comes the gift exchange. (Again, more on this later)

Then they’re going to drink with you for several more hours, and your karaoke game better be on point. (Don’t worry, you don’t have to be good, just be ready to participate. Even if you’re terrible, they’ll cheer for you!)

Deals can take years, but the Japanese take them seriously

You know that process with dinner and drinks? You’ll typically have to do that whole process about four or five times.

A formal agreement is a big deal (ha!) in Japan. They need to know they can trust you, and they can only assess that when they’ve seen you drunk many times. They believe people hide things when they’re sober, and are only truly themselves when they’re drunk.

So, obviously, if you go to Japan for business once a year it could take a very long time.

On the other hand though…

Japanese people don’t drop deals. It’s a matter of honor. If you’ve forged that relationship, you’re golden. But conversely, if YOU drop a deal with the Japanese, they’ll never trust you again.

So if your business style is more Tinder than “Dearly Beloved…”, you may have to make some adjustments.

“It’s just a business card, what could possibly go wrong?” YOU FOOL.

This is a big one, and there’s more than we can cover here. But at the very minimum you must:

Offer a card with both hands, thumbs forward, face up.

Do not write on the cards.

NEVER PUT SOMEONE ELSE’S CARD IN YOUR BACK POCKET OR WALLET. That’s something the Huns would do. (The first gift Patty got in Japan was a card holder, by her horrified friends.) 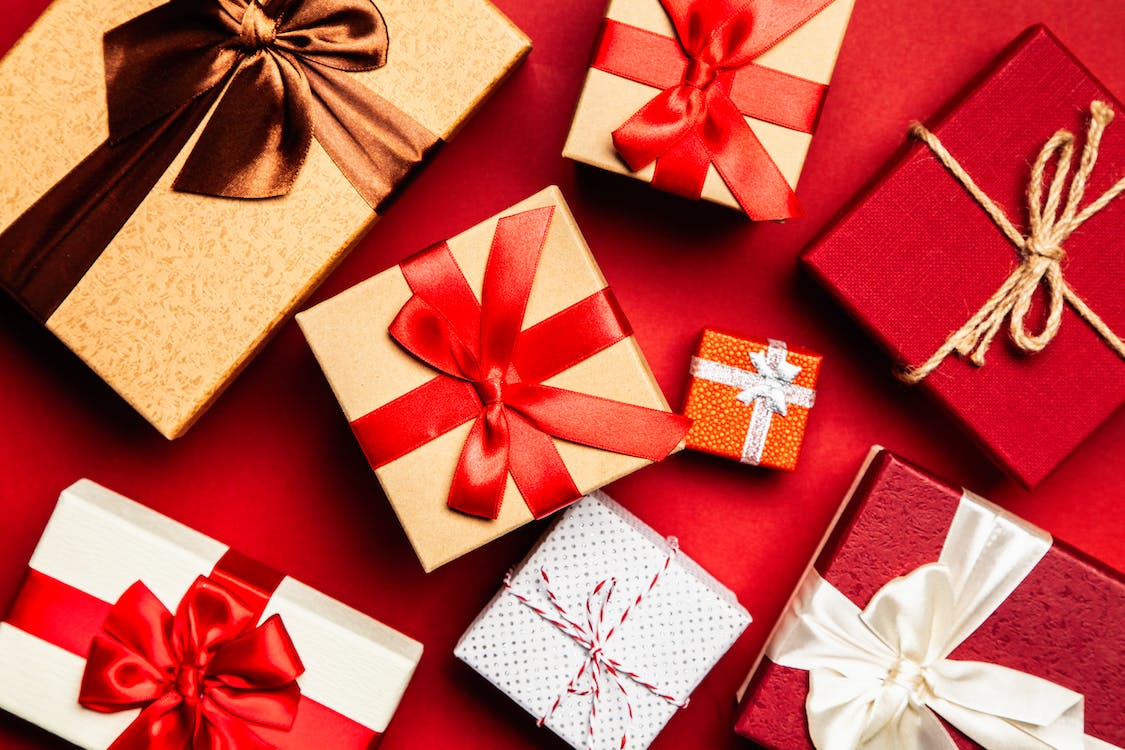 Remember that part about the gift-exchange at business dinners or meetings? Here we go!

There are a lot of nuances here but at the very least, you should ask beforehand about every person who’ll be in the meeting and what their designations are, and prepare gifts for everyone accordingly.

Once, Patty was in a meeting for 10 people. She bought 10 gifts. Then an intern decided to drop in unannounced.

That’s not the worst part.

The director gave HIS gift to the intern to make up for the disrespect.

Table Protocol, Or “Did You Just Make a Death Threat With Your Cutlery??”

There is a table protocol in every culture in the world. It’s something we all learn as children. And if someone is acting like they’ve been brought up by wolves, it’s very hard, instinctively, to respect them.

This is especially true in Asian countries, where sharing meals is an important way to bond with people.

For this article, let’s go over a few points of Chopstick Discipline.

Once, a vegetable was VERY slippery and despite being very good with chopsticks, Patty couldn’t keep a hold of it.

Straight into the director’s dish.

She turned completely red in the moments of silence, and everyone held their breath until the director said – “Patty-San, if you wanted to give me the vegetables there are easier ways!”

The point of the story is – your intentions go a long way. If you’re clearly trying hard to respect your host culture, you’re going to find people go much easier on you.

Physical contact is a faux pas. Learn the bow. Don’t shake hands unless they offer you theirs – and even then, know that they’re just trying to put you at ease to respect your culture.

And hugging? That’s usually a big no-no even with friends. (Patty has apparently earned the right to hug her Japanese friends but I wouldn’t try it unless you’re really tight.)

Look, there’s no “I’m the CEO but just call me Bob” here.

ALWAYS use the surname + “San” (San is not a gendered honorific, so the same goes for women.)

Diminutives like “chan” or “kun” are acceptable only when a great deal of trust and affection has been established.

Patty has found Americans often have trouble in Japan because they’re too flamboyant for Japanese tastes, especially in initial meetings.

As she says, everything is always awesome! They’re always the best at everything!

This is obviously rooted in what is acceptable in different cultures. For example, Patty quoted a report that said 50% of people who apply for jobs in the US lie on the resume. (She’s wrong: it’s 85%)

Exaggeration in business, in moderation, is laughed off or even encouraged in the United States. Someone who talks big is likely to be seen as a bit of showman, a go-getter, or at least a slick operator.

But Japanese people do not see it as a sales technique. They see it as lying , and they have little appetite for doing business with liars.

If it makes you feel better, most companies are also really bad at localizing for Western markets. (REALLY BIG JAPANESE COMPANY) a few years ago created (REALLY BIG GAME) which was super successful in Japan. They failed miserably when they tried to export it for the western market. They never lost so much money in their history.

In short they only localized the language, without localizing user acquisition, understanding how consumer spending differs across cultures, and various other business-critical factors.

And a lot of Japanese companies have the same problems.

So are foreign employees, and a great deal of interaction with the market you’re going to be selling to, necessary to port games between cultures?

No, but understanding the culture you’re porting your game into absolutely is. And the best way to do that? Get a Business Culture Coach!

Have more questions for Patty? Reach her at Patty.toledo@stealmedianetwork.com or visit her at http://www.pattytoledo.com/

Are you vaguely interested in all this business-culture stuff but really just want to discuss a project? We got you covered.

5 Things to remember when making Art in Kids Games

An Interview with one of our very own: Haroon Akram